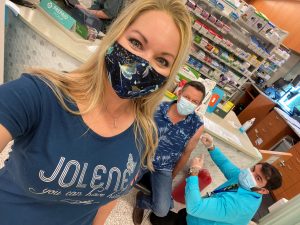 Premier Rides, a global supplier of high-tech ride attractions announced today that its entire organization is fully vaccinated against the COVID-19 virus.  Additionally, all new positions will require successful candidates to… 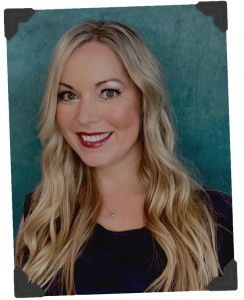 Sara Seay, ICAE Director of Sales & Marketing Premier Rides Baltimore, Maryland A view from the top ... Sara Seay is the director of marketing and sales for Premier… 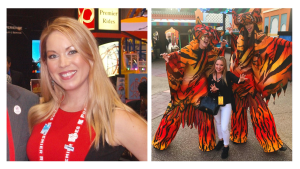 Jul 10, 2020 |  Joe Kleiman   Sara Seay, Director of Sales at Marketing at Premier Rides is the recipient of the New England Association of Amusement Parks and Attractions’ prestigious Paragon Award.  Seay was… 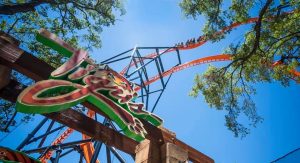 By: Joe Kleiman “Ice Breaker is on track to launch this Spring… literally.” With those words, the final track section and the first train were installed early this week at… 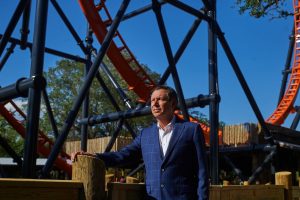 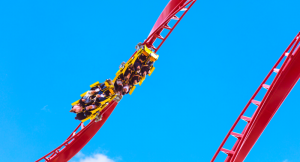 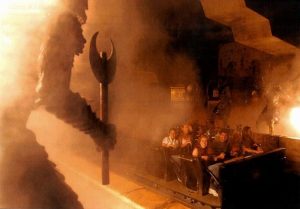 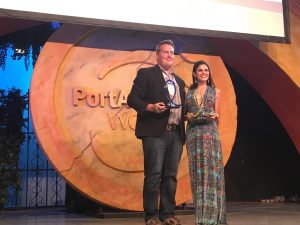 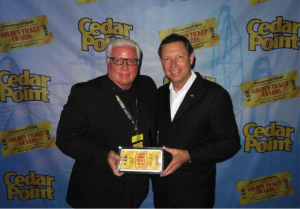