Revenge of the Mummy™ ride at Universal Studios Orlando has won a coveted Golden Ticket Award for best indoor roller coaster. In an international poll of committed park enthusiasts by… 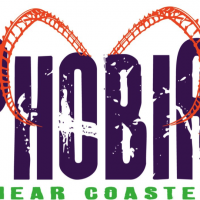 Premier Rides, supplier of high caliber and innovative theme park attractions, has announced that it has been commissioned to design and build the Northeast’s first triple launch coaster – Phobia… 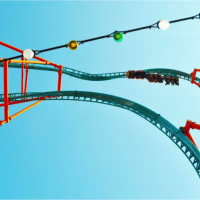 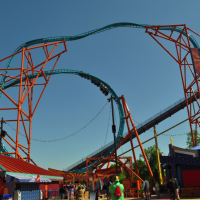 2015 is going to be a huge year for Busch Gardens Williamsburg. The Virginia park is celebrating 40 years in a big, big way, with an all new show, changes…