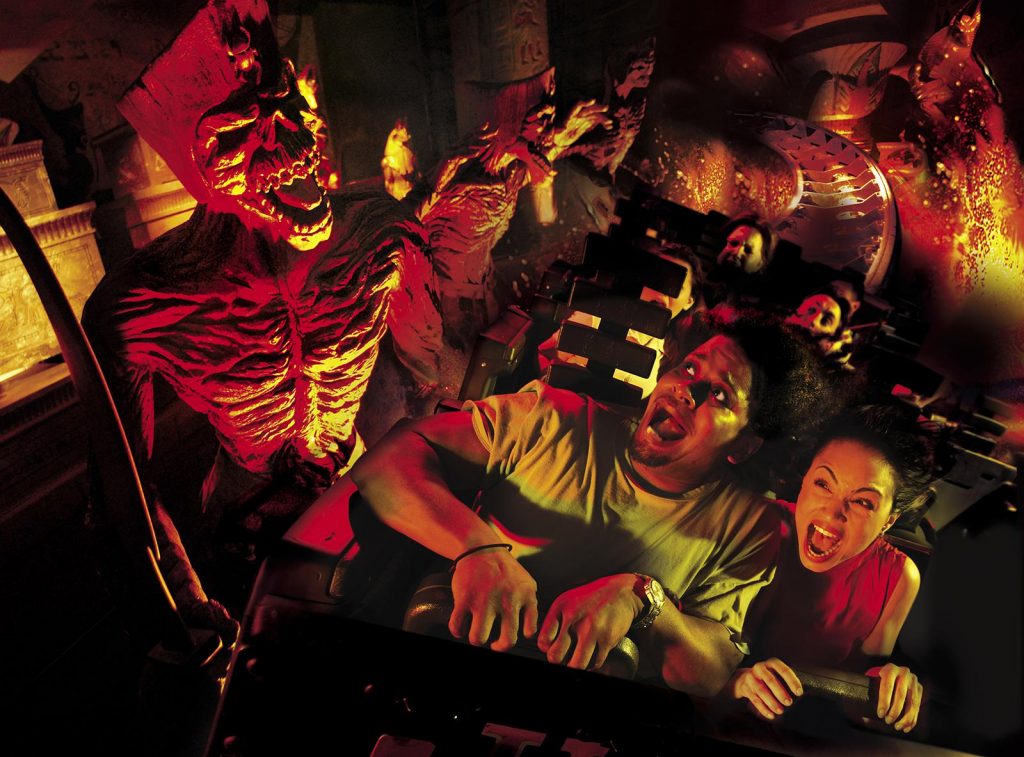 In an international poll of committed park enthusiasts by Amusement Today, the ride received almost twice the number of votes than the next nominated coaster. Adam Kingsley (pictured right), Senior Director of Attractions Operations, Universal Orlando Resort, was at the 18th Annual Golden Ticket Awards Ceremony to receive the award: “We are honored by this recognition and would like to thank Amusement Today and the voters around the world for selecting the Revenge of the Mummy™ as the Best Indoor Coaster.  We’d also like to thank Premier Rides for supplying this thrilling and reliable ride.”  Kingsley continued, “We are excited that the Mummy™ is consistently recognized as one of the top attractions by winning this prestigious award year-after-year.”

Premier Rides, based in Baltimore, is well known for its high-tech magnetic launch roller coasters. The Revenge of the Mummy™ plunges riders into total darkness and uses high speed track switches and interactive theming to create a psychological thrill ride which the designers say is ‘unlike anything else.’

“Premier Rides is proud to be part of the Universal team that produced Revenge of the Mummy,” commented Jim Seay (pictured left), President of Premier Rides.  “We are honored that Universal continues to keep Premier a part of their formula for success and we are thrilled each time we are selected to deliver award-winning attractions to Universal Resorts located both domestically and around the globe.”